The skin is a complex ecosystem, an organ in its own whose function of protection is crucial. It hosts a set of microorganisms that constitutes the cutaneous microbiota.

Made of more than one million of « good » and « bad » bacterias by square centimeter from 500 different species, the skin is thus endowed with a microbiota both resident and transient.

Evolution of the cutaneous microbiota

The microbiota forms with the skin a natural barrier against all kinds of extrinsic factors, rather  they are physical agents causing injuries or potentially pathogenic agents (bacteria, fungi) that we face daily.

The phenomenon of “cosmetic obesity”

Among these extrinsic factors, I particularly think about the phenomenon of « cosmetic obesity », when you use many products that come from different Houses and often non-adapted to the needs of your skin. Playing the « sorcerer’s apprentice » by composing one’s own cosmetic routine is a serious threat to the proper functioning of the skin microbiota, which deserves the attention of a skin professional.

The skin : the mirror of internal dysfunctions

Furthermore, we know that the superficial part of the skin calls « epidermis » has the same embryological origin as the nervous system; it contains a multitude of endings that constantly inform the brain about the variations of its environment.

The skin is also the mirror of troubles reflecting themselves internal dysfunctions. For example, an intrinsic factor such as stress can lead to a deterioration of skin flora that ultimately results in chronic conditions sometimes very debilitating (itching, dehydration, tightness …).

The cutaneous microbiota deals with these extrinsic and intrinsic factors and boosts healing, renewal and, more broadly, the protective function of the skin.

How to protect and optimize the cutaneous microbiota?

Even is we often ear about intestinal microbiota, the cutaneous microbiota is truly important and interesting to explore. This is the reason why I focused most of my epidermological researches on the protection and optimization of the cutaneous microbiota. In particular, I developed the technique of Double Cleansing, which consists in cleaning your face twice at night with one of my cleansers. This cosmetic process removes bad bacteria from your skin microbiota and keeps the good bacteria accumulated during the day to allow it to breathe, activate its natural anti-aging and prepare it for its regeneration happening during the night. 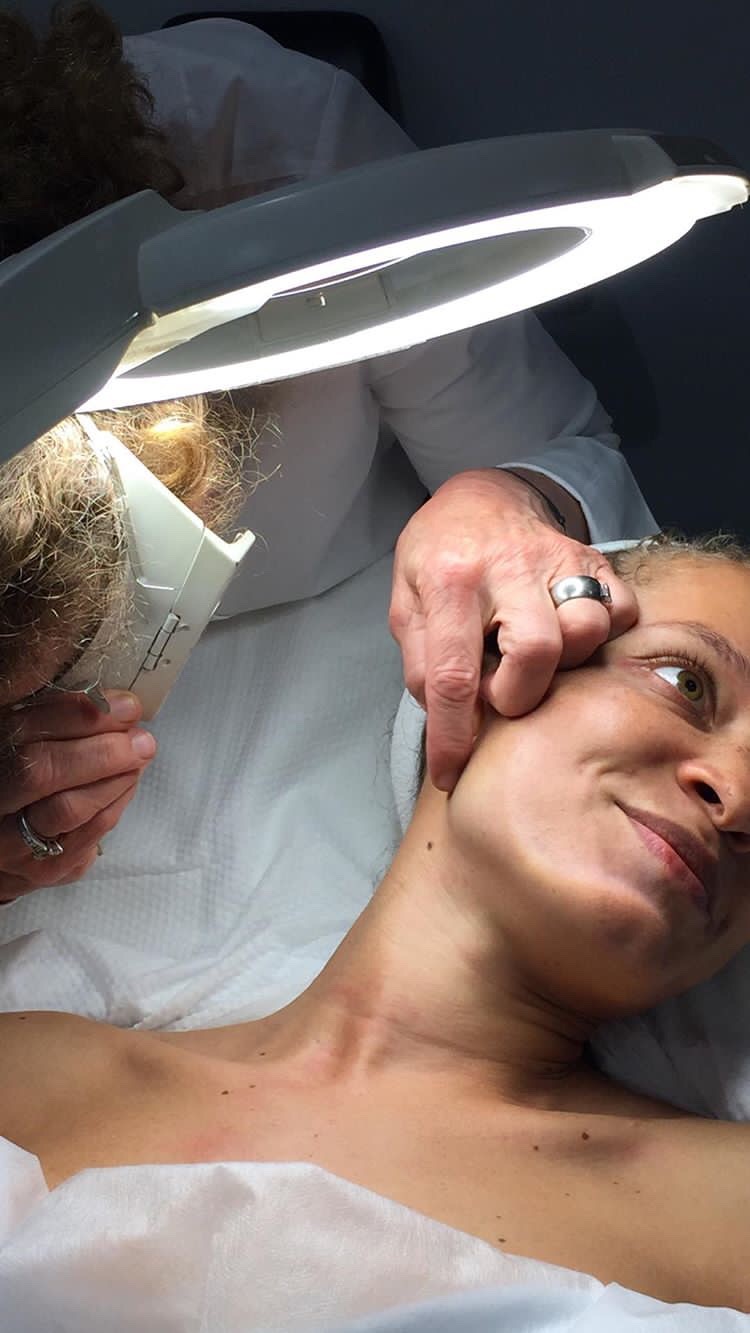 However, although it is miraculously effective in terms of skin cleansing, Double Cleaning is not enough for the perfect recovery of your skin microbiota. This one requires the greatest attention and a suitable epidermological routine. This is the reason why I propose to meet you during a Consultation to understand the functioning of your skin microbiota to offer an adequate and relevant cosmetic. I advise the Consultation four times a year since your eco-system varies according to the seasons, the different climates and the experience of each one. 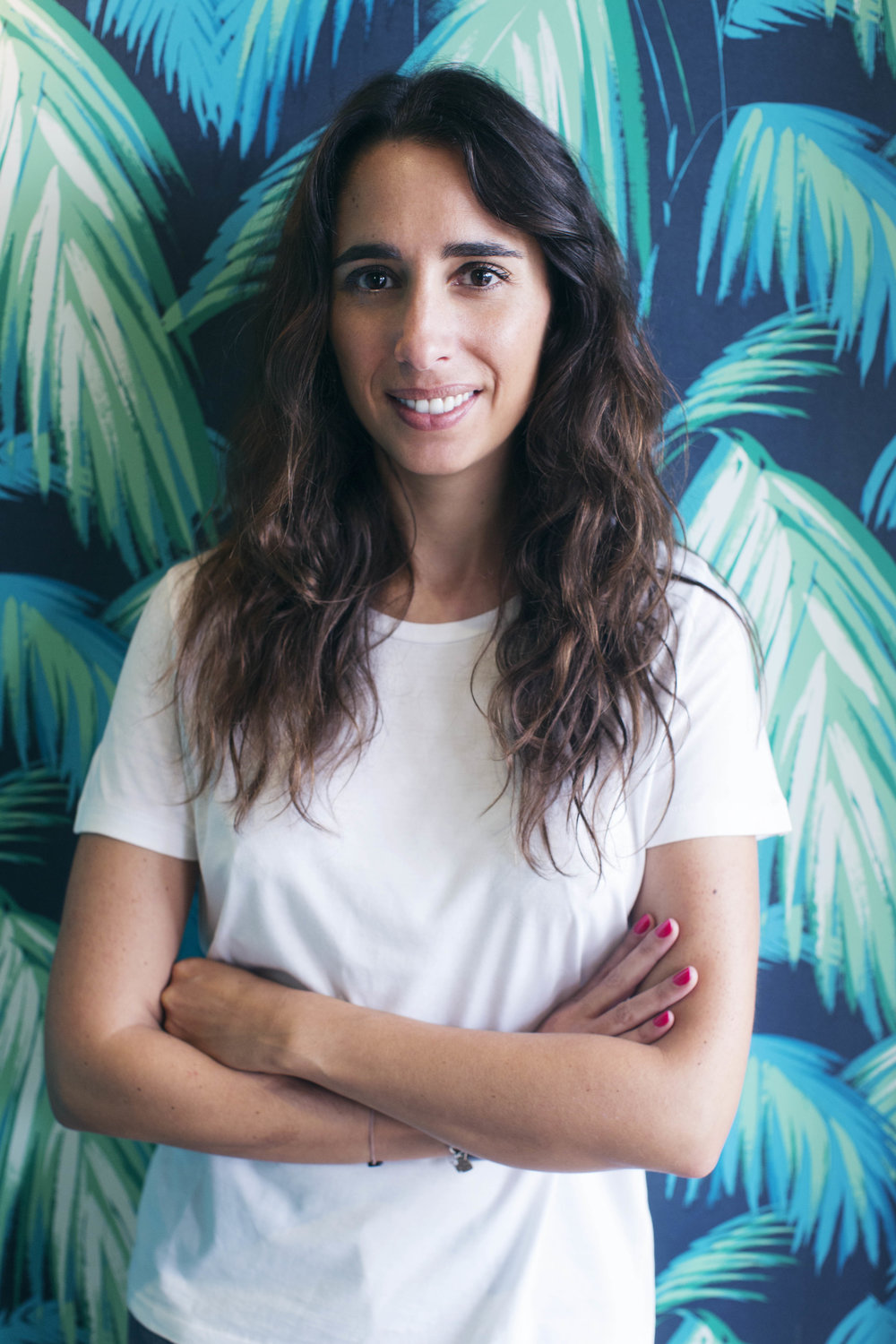 After 7 years spent in the e-commerce sector, Olivia Camplez flew to Sao Paulo in 2012 to open…

Vogue talks about us

© Vogue BEAUTY : "To rebalance her skin after this quarantine, Jeanne Damas remains loyal to the famous epidermologist… 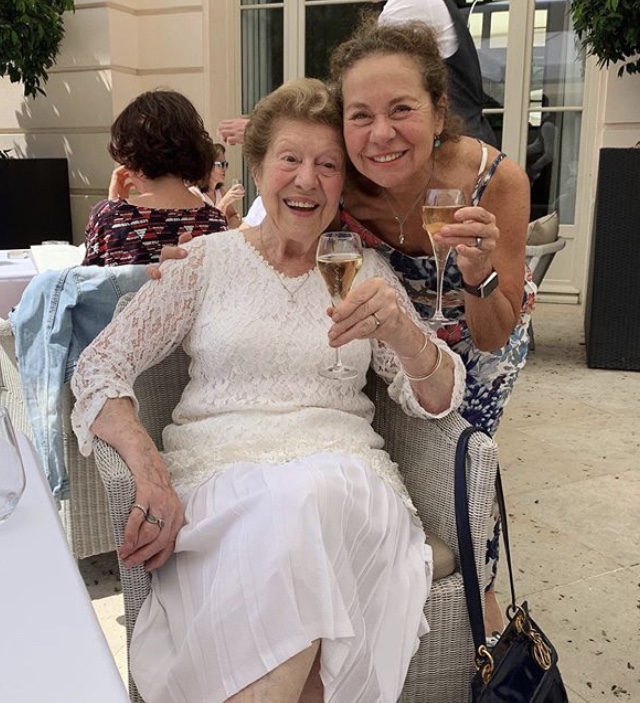 My selection for your Mom

After these long weeks away from our mothers, we gradually find our way back to their arms… But,… 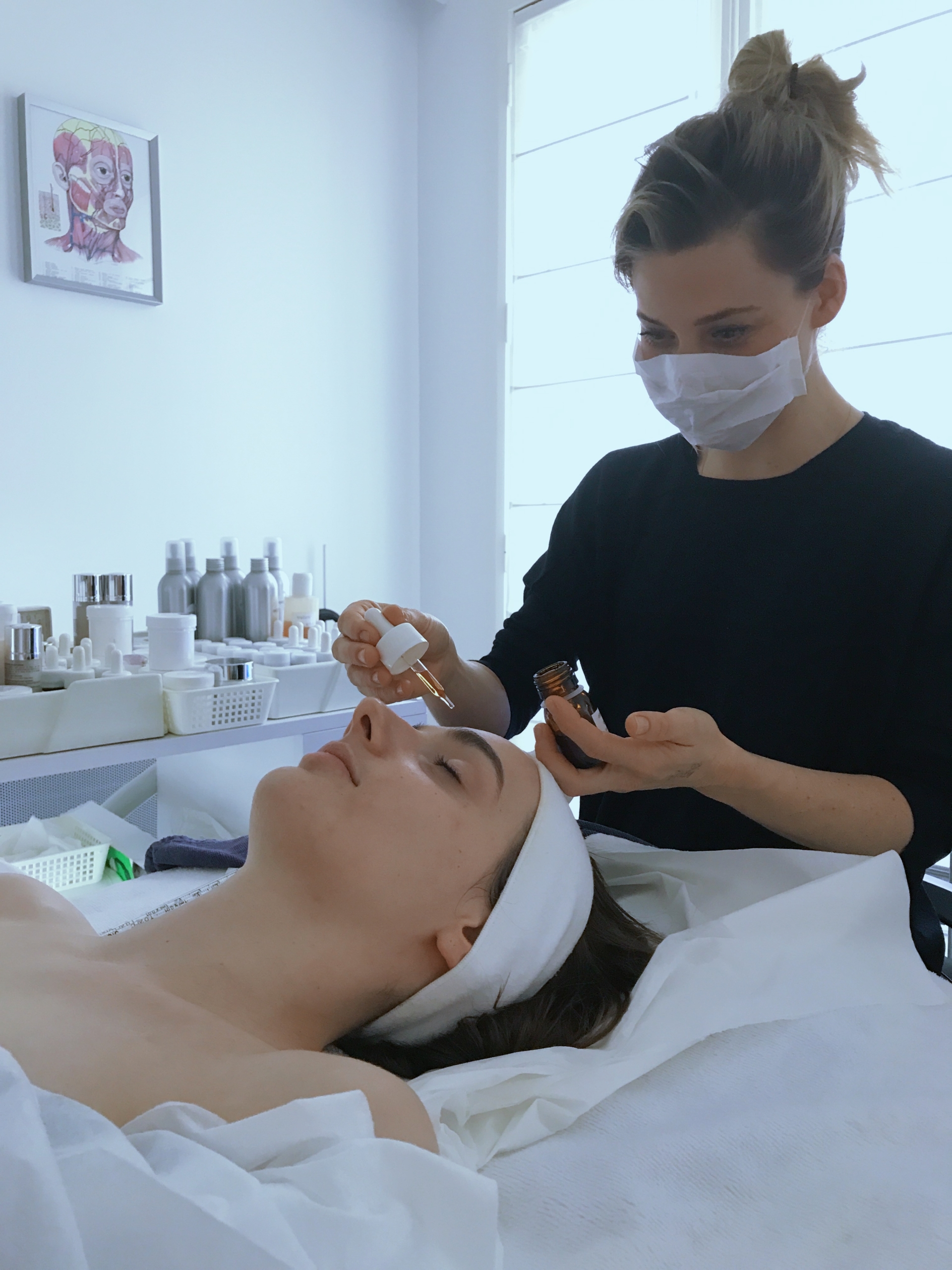 The Grand Soin revitalizes your skin

As you could see, spring is here. Flower garden, first rays of the sun and changes in temperature:… 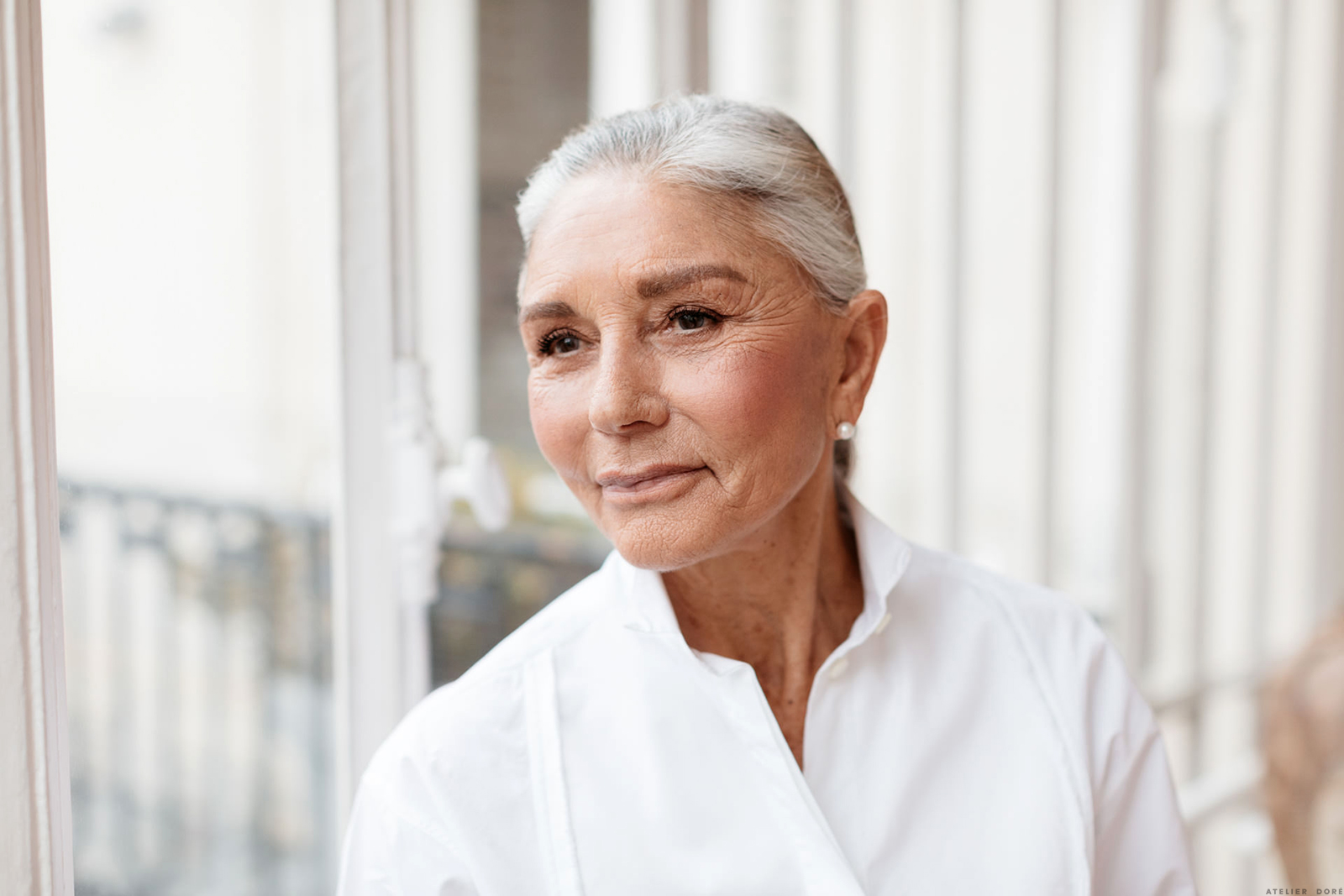 Perla Servan-Schreiber talks about us

No products in the cart.

My team is happy to extend your care protocols remotely and answer any questions you may have.

My Eshop remains open as usual 24/7 and my Epidermologists stay at your disposal by email from Monday to Friday from 9.30 am to 6:30 pm.

We look forward to seeing you and sharing the laughter and love of each day.

You can find out more about which cookies we are using or switch them off in settings.

This website uses cookies so that we can provide you with the best user experience possible. Cookie information is stored in your browser and performs functions such as recognising you when you return to our website and helping our team to understand which sections of the website you find most interesting and useful.

Strictly Necessary Cookie should be enabled at all times so that we can save your preferences for cookie settings.

If you disable this cookie, we will not be able to save your preferences. This means that every time you visit this website you will need to enable or disable cookies again.

This website uses Google Analytics to collect anonymous information such as the number of visitors to the site, and the most popular pages.

Please enable Strictly Necessary Cookies first so that we can save your preferences!